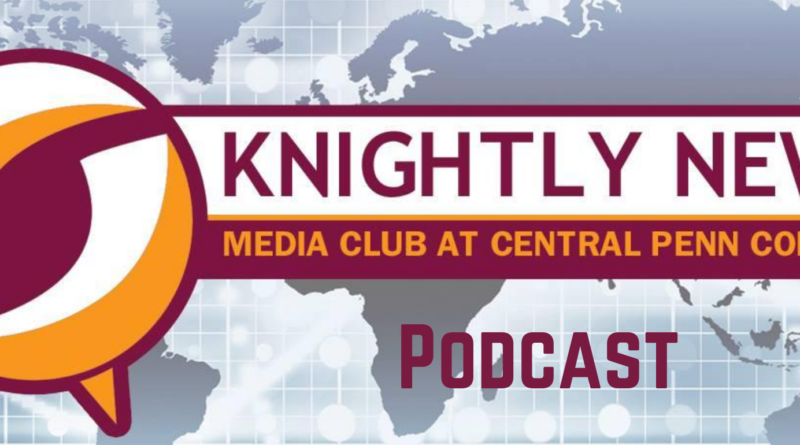 On this episode of the Knightly News Podcast, we welcome Knights Athletic Director Kasey Hicks to recap the men’s and women’s basketball season and Coach Robert Stern to preview the upcoming Knights baseball season.

During our time with Hicks, we recap the men’s and women’s seasons, talking about surprise players, intense moments in games, and the outlook for next season.

Also during this segment, we are joined by Knightly News Reporter Molly Peters, who shared with us her impressions as a leader in the student sections at the games this season.

As a final note, save the date for the final basketball game on the season, as Friday night is “Senior Night” for the Lady Knights at East Pennsboro High School. The game starts at 7 p.m.

On the second segment of the podcast, we welcome Knights Head Baseball Coach Robert Stern to preview the upcoming season.

During our time with Stern, we chat about returning players to the team, the influx of new talent on the squad, and Stern’s love of cooking as part of fundraisers this year.

Also on the podcast, we are joined by Knightly New Reporters (as well as Knights baseball players) Kevon Davis and Dalton Koller, discussing the things they are most looking forward to this season.

Remember, you can always go to the Central Penn Knights website to find the dates, times and locations for all baseball games this season. In addition, the Knightly News will be broadcasting the majority of home games this season. Stream the games at http://www.twitch.tv/centralpenn.

You can find the last four episodes of the podcast on our SoundCloud page. Subscribe to us to be notified when new episodes are released! 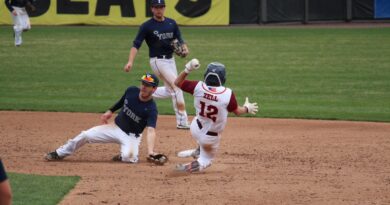