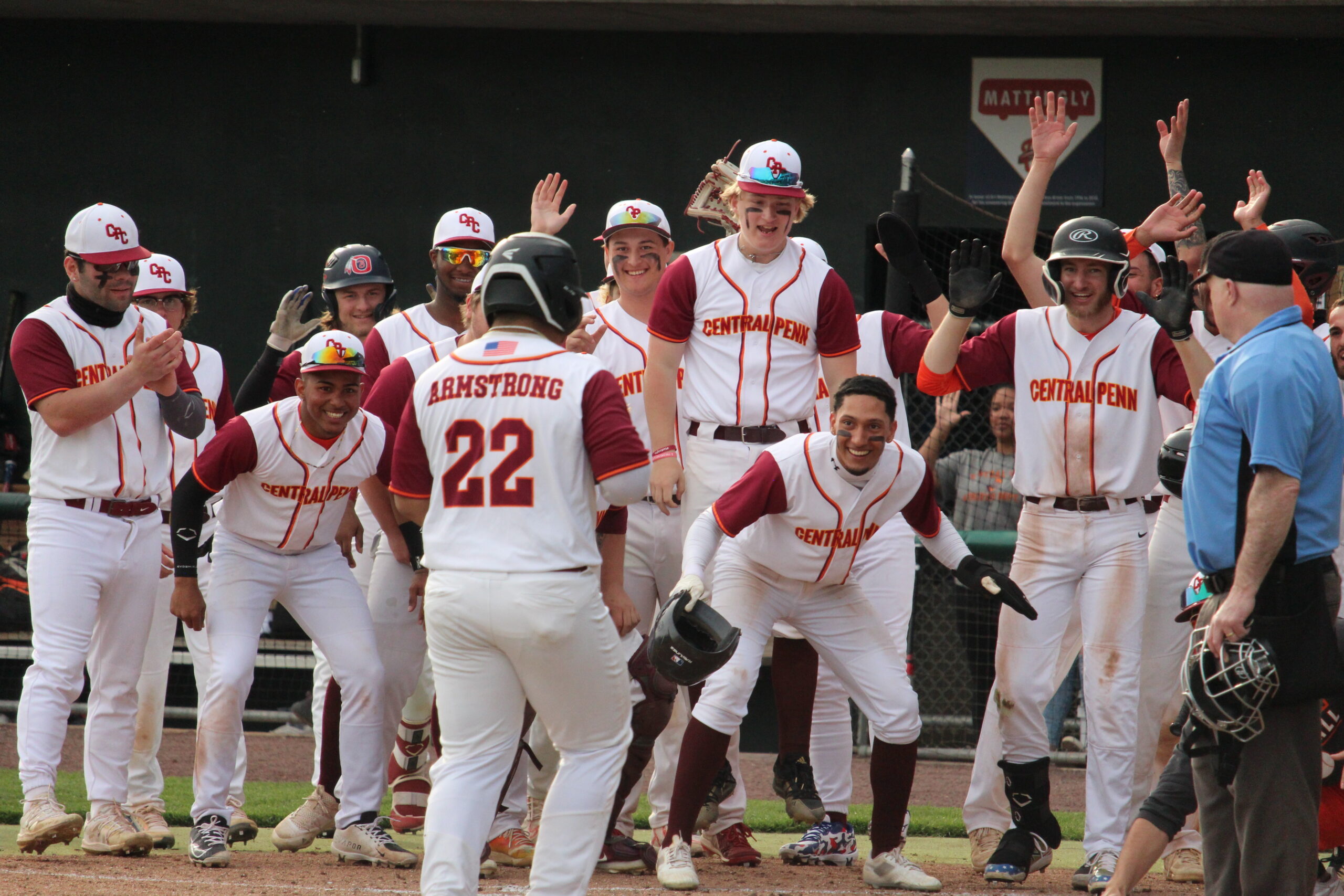 With a set of games nearly six months in the making, Central Penn College baseball players had a night that they will remember for the rest of their lives.

April 22 was the game circled on the calendar, with a doubleheader at FNB Field on City Island in Harrisburg. While the Knights had played six previous games at the venue, none was like this one.

The Knights swept the doubleheader against Williamson Trade, 16-0 in Game 1 and 11-1 in Game 2. But the story here was the crowd, the ambiance and the emotion of the entire evening.

The crowd, an all-time record for attendance at a Knights baseball game, was estimated to be about 500 throughout the day. Parents, alumni, friends, faculty and staff were among the people who came to show support for all of the hard work the Knights put in this season.

In addition, Knightly News Hall of Famer Brian Christiana was on hand for on-field entertainment between innings, livening up the crowd during the downtime of the games. Christiana works as an on-field host for the Lancaster Barnstormers and brought an energy that kept the crowd engaged throughout the evening.

Before the game, the Knights celebrated “Senior Day,” with Colby Edwards being honored for his efforts with the team during his time at Central Penn College.

Team leader and three-year Knight Ryan Stevens took the mound for Game 1 and didn’t disappoint, throwing his best outing of the year, tossing 5 innings of shutout ball in the complete game while allowing only three hits. Stevens took a no-hitter into the fourth inning that was spoiled by a Patrick Bond double, but Stevens was dominant outside of three hits allowed.

On the other side of the ball, the offense was the story, putting up 16 runs in the contest. Several Knights had huge games on the afternoon. Catcher Steven Armstrong went 2-for-3 with a grand slam and 5 total RBIs. Armstrong’s grand slam was the first of the season for the Knights as well as their first home run at FNB Field on the year. The noise from the crowd was deafening when Armstrong launched the shot to the left-field stands and his team gave him a hero’s welcome when he crossed the plate.

Williamson Trade could not muster much offense, tallying only three hits in Game 1. Their pitching also struggled, walking a total of 11 Knights and allowing 10 more hits.

Ryan Stevens and Steven Armstrong were named Knightly News Co-Players of the Game in Game 1.

Game 2 was much more evenly-matched for the two teams, but a huge bottom of the sixth propelled the Knights to an 11-1 victory in Game 2 against Williamson Trade.

The emotion was high at the start of the second game, as senior Colby Edwards got the start. He did not disappoint, tossing 2 2/3 innings of one-run ball, striking out four. In relief of Edwards, Adam Hoover was dominant, pitching 3 1/3 innings of shutout ball, allowing only one hit.

Offensively for the Knights, the key play centered around a bases-clearing triple for Shais Roman that turned the tide for the Knights in the second inning. Roman was 1-for-4 with 3 RBIs and a run scored.

Zach Boyer also chipped in two doubles and two walks, reaching base all four times he came to the plate. His final stat line was 2-for-2 with 2 RBIs and 2 runs scored. Boyer also made an unbelievable defensive play in the fourth inning, robbing Williamson Trade’s Corby Bennett of a sure base hit.

Owen Zell returned to his role as a key lead-off hitter for the Knights, going 1-for-2 with 2 runs scored and a stolen base.

This game showed a pure team effort for Coach Robert Stern’s squad, something he said was important to him on this memorable evening, as 16 Knights appeared in the contest.

Shais Roman and Colby Edwards were named Knightly News Co-Players of the Game.

As of April 23, the Knights’ record stands at 12-11, with six more contests on the season. The Knights’ final home date will be on April 26 at In the Net Sports Complex in Palmyra.

The Knightly News Media Club broadcast the games from FNB Field on Friday. The on-demand links are below. Paul Miller and Thomas Davis were on the call for the game. 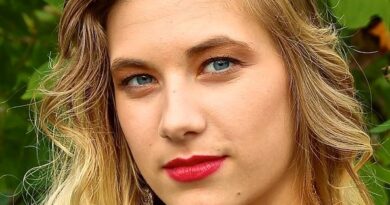 Developing new skills and learning along the way 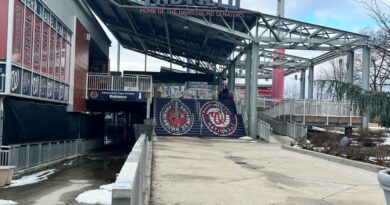