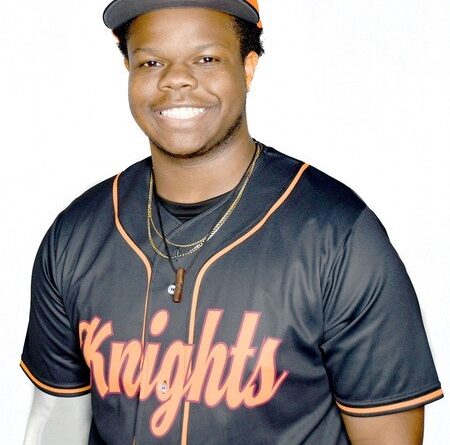 What does a day in the life of a new Central Penn student look like?

We have all been there. Whether it was our first day of college, stepping foot on the quaint Summerdale campus, or as a transfer student readjusting to a new school, being a new student can be nerve-racking.

For transfer student Kevon Davis, 19, of Aberdeen, Maryland, Central Penn was a big change from his prior school, York College of Pennsylvania.

Davis is a corporate communication major and is part of the Knights baseball team. Davis is also a member of the Knightly News Media Club and has written several articles for the club’s blog.

So, what does a typical, well, let’s say Monday, look like for Davis?

To start, Davis wakes up at 8 a.m. for classes – which often begin as early as 9 a.m. His first class of the day during the fall term, for example, was Introduction to Human Communication, which ran until 10:30.

After that class, he went back to his dorm and ate breakfast while watching “American Dad” on Hulu. Once noon rolled around, Davis headed to his next class, which was the United States and the World from 1850 to present. This class went until 1:10 p.m., and after, he went to Media Writing, from 1:20 – 3:20 p.m.

After going to his required study hall, from 5 – 7 p.m., he went to the batting cages to work on his hitting with some of his teammates. After that, he went to the gym to lift weights with the team. Around 7 p.m., he would return to his dorm, where he usually could be found hanging out with his roommates, or in his room. It was around that time that he did homework and studied.

Athletics and media learning, too

Another aspect of his first terms on campus is his involvement with athletics broadcasts for The Knightly News (along with Knightly News member Dalton Koller), for which he is a producer for Knights basketball productions.  Doing this, Davis learned about operating the camera and preparing for athletic-event broadcasts. Davis and Koller managed to be a part of the basketball broadcasts in their first term on campus, an honor that few people have achieved.

In his first few terms, Davis has been successful, all while balancing academics, extracurricular activities in The Knightly News and being a member of Knights baseball.

Overall, Davis said he is happy and content with his decision to transfer to Central Penn. 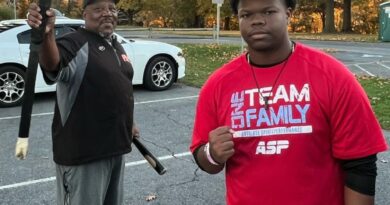