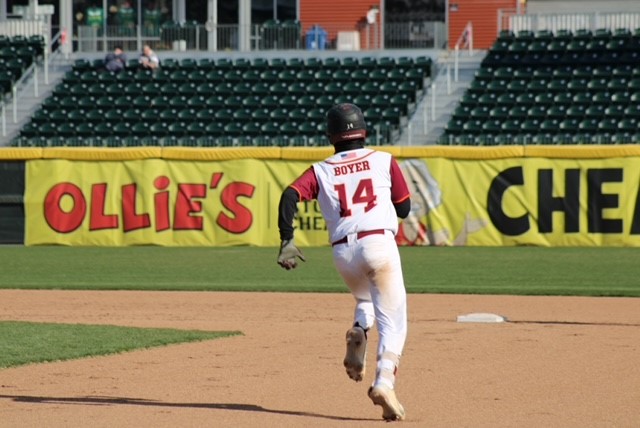 The Central Penn Knights baseball team dropped both games of a doubleheader against Penn State Mont Alto Wednesday at FNB Field, with scores of 6-4 and 6-1.

Game 1 was an exciting, back-and-forth contest, with the lead changing multiple times throughout the middle innings.

The ultimate downfall for the Knights was the fact that they allowed the lead-off runner on base in every inning, allowing Penn State Mont Alto to plate runs in five of the seven frames.

Coming up big for Penn State Mont Alto was Brady Bigler, going 3-for-5 while scoring three runs, including an important insurance run in the seventh inning.

Also, the momentum shifted when Tyler Moreland launched a go-ahead single in the sixth inning. That hit plated two for the team, putting Penn State Mont Alto ahead for good.

For Central Penn, a commendable effort was given by Dalton Koller, freshman pitcher and Opening Day starter for the Knights. Koller pitched 5.1 innings, striking out five, and getting out of a bases-loaded, no-out jam in the third inning.

In Game 2, the Knights had a difficult time getting the bats going, mustering only six hits and one run in the 6-1 loss.

The story of this game was Darian Mort, the junior starting pitcher for Penn State Mont Alto. In the contest, he pitched five scoreless innings, striking out seven, allowing only four hits. Hayden Kissel closed out the Knights in the bottom of the seventh, striking out the side.

For the Knights, sophomore starting pitcher Zach Haefner pitched well, going 5.1 innings, striking out four. In this game, Haefner showed the ability to get out of a few jams as a result of errors for the Knights.

Offensively, Zach Boyer had a double in the first and Colby Criswell was 2-for-2 on the day. Kevon Davis added an RBI.

These losses drop the Knights to 3-6 on the season. Penn State Mont Alto improves to 11-5.

The Knights hit the road in the coming days, with seven consecutive road games until they return home to face Bucks County Community College on April 15 at In the Net Sports Complex in Palmyra.

Central Penn returns to FNB Field for their final home date of the season on April 22.

The Knightly News Media Club livestreamed both contests. The links to those streams can be found below. Paul Miller and Thomas Davis provide the commentary.

Always see CentralPennKnights.com for updated stats, schedules and information about the team. 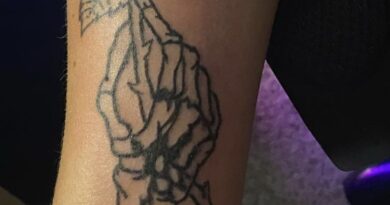 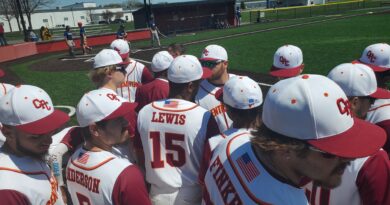