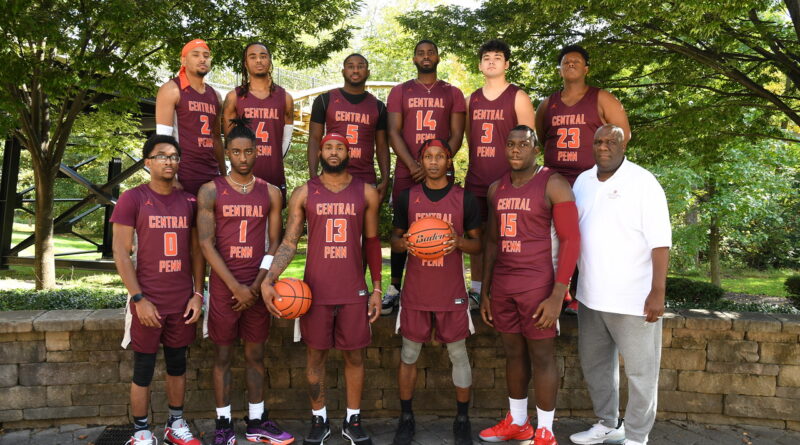 The Central Penn Knights men’s basketball team will celebrate their home opener on Nov. 20 at 2 p.m. at East Pennsboro High School as they take on Villa Maria.

This will be the first men’s home basketball game that Central Penn College has seen since Feb. 8, 2020, due to the COVID-19 pandemic that canceled their season last year. Their record was 16 – 5 in 2019-20.

All home games, including this one, will be free admission. There will also be a small concession stand, but only at select home games.

The team will be led by some returning players such as sophomore Nate Jean-Philippe, who will be the starting point guard for the team. They also showcase some veteran playmakers and lockdown defenders in Rodney Ross and Randy DuPont.

Athletic Director Kasey Hicks talked more about the roster, saying, “Additionally, we have strong freshmen coming in that will make an impact right away like forward Tyler Hunter and guards Trevon Donald, Josh Johnson and Axel Velazquez.”

When asked about her thoughts on the upcoming season, Hicks said, “I am very excited about the upcoming season. With us being led by our new head coach, Gary Martin, I think we have a great shot at finishing in the top 25 in the USCAA and making another National Championship appearance.”

The USCAA is the United States Collegiate Athletic Association.

If you have any other questions about athletics at Central Penn College, contact Hicks at kaseyhicks@centralpenn.edu. 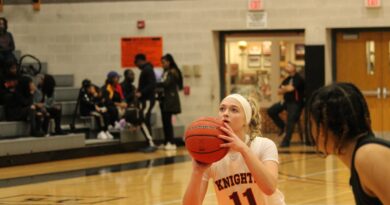 Bubb is Knightly News player of the year 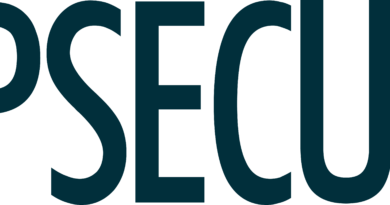 Giving on a budget