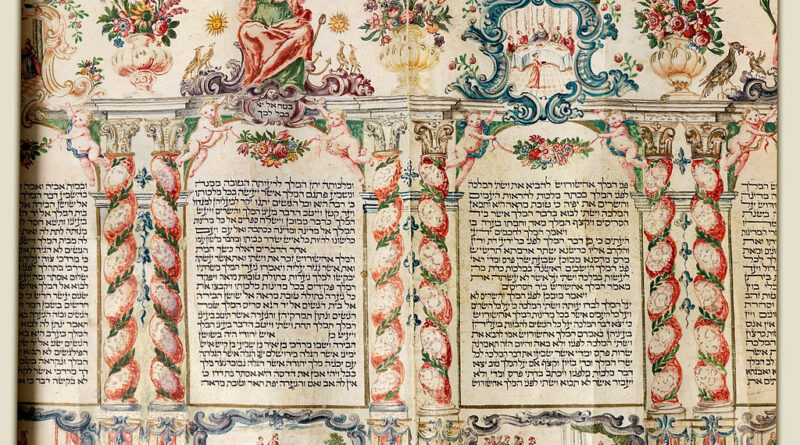 The festive Jewish holiday celebrates life, survival and the presence of God

It’s a story of intrigue, ambition and vile intentions.

It’s a story of risk-taking and triumph over evil.

This year, the Jewish festival of Purim began last night (March 16) and will continue through today (through Friday in Jerusalem).

According to the Jewish information, education and support movement Chabad-Lubavitch, Purim commemorates the story of Esther, a queen of ancient Persia, and her cousin, Mordecai, defeating Haman, the king’s adviser, who was attempting to kill all the Jews in Persia.

Esther risked death by revealing her Jewish heritage and asking the king to spare her people.

The word “Purim” comes from a Persian word for lots, a way to gamble, according to Chabad-Lubavitch. Haman had cast lots to see which day should be set for his plan to kill the Jews.

Despite its grim origins, Purim is a time of “joyous outburst,” Rabbi Ron Muroff, of the Chisuk Emuna Congregation, in Harrisburg, said. It’s a celebration of survival, of what Jews believe is an instance of God stamping out evil.

There is much eating, drinking and merrymaking. It’s a time of imagining the world differently, a world turned upside down.

Special triangle-shaped cookies with fruit filling, called “hamantaschen” because they are said to look like Haman’s three-cornered hat, are popular.  Another food tradition is to send baskets of food and drink to family members, and to the poor.

On Purim, carnivals are held with people dressing up in costumes of the Purim characters, dancing and having parades. Festivals with crafts, games and the constructing noisemakers are also a feature of this holiday.

The Scroll of Esther does not mention God, but God is present behind the scenes, Muroff said. Many events occur during the story that seem coincidental, but they show God at work to provide deliverance for His people.

“In the story of Esther, I see a reminder that I am called for a purpose,” Muroff said.

Mordecai tells Esther that if she does not act, deliverance will come for the Jews from somewhere else and that perhaps she came to her royal position precisely to save her people.

Purim is a time to remember God’s deliverances, to have hope of future deliverance and to see where you fit into God’s purpose, the rabbi said. 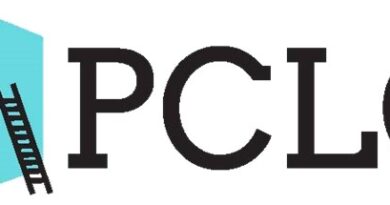 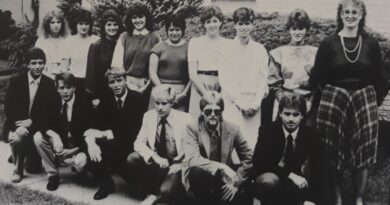 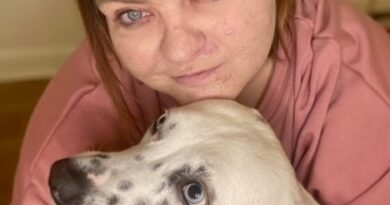