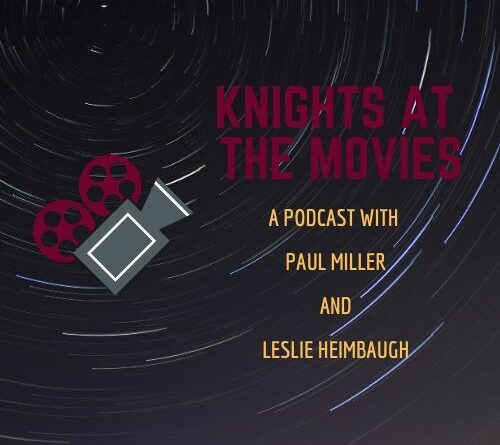 On Episode #8 of “Knights at the Movies,” Paul Miller and Leslie Heimbaugh discuss the production process of films. Both Miller and Heimbaugh have created short documentary films over the past year.

During the podcast, the duo talks about the positives and negatives associated with their projects. At the end of the episode, both provide words to those who aspire to make films.

Heimbaugh’s film centered on her employer, Perry County Literacy Council, an organization that, while teaching people to advance literacy skills, also supports workforce development in the county. You can view Heimbaugh’s film here.

Miller’s film, released in 2020, chronicled the Central Penn Knights baseball team, on their way to the best season in college history with a 7-1 start. Unfortunately, in late March 2020, the season was canceled, leaving four seniors having played their last game too soon. You can view Miller’s film here.

Because of their experience, the two co-hosts take the time to discuss their projects in detail but make sure to take the time to give positive recommendations to those who aspire to make films in the future.

“Knights at the Movies” will return in December with a look at our favorite holiday films. We look forward to joining you then!

The past three episodes of “Knights at the Movies” can also be found on the podcast’s SoundCloud page. Subscribe today to be notified when new episodes are released! 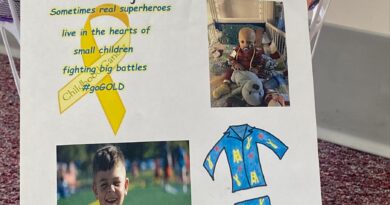