A new podcast put together by Knightly News Co-President Leslie Heimbaugh and Co-Adviser Paul Miller, Knights at the Movies, has released their third episode.

On this episode of Knights at the Movies, Heimbaugh and Miller discuss the current state of cinema in 2021, the post-pandemic world. They discuss the lack of original ideas coming out of Hollywood and if the poor showing of Christopher Nolan’s “Tenet” spells the end of the auteur filmmaker in the cinema.

In addition, they take a look at some important summer movies that are being released and discuss the future business model of movie theaters and streaming.

The first three episodes of Knights at the Movies can also be found on our Soundcloud page. New episodes will release on the first Tuesday of the month. 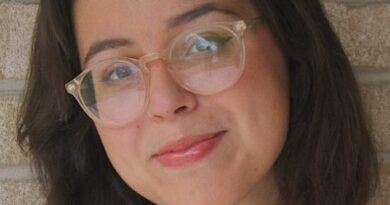 Did you hear the scoop?