The Central Penn College Knights split a doubleheader with Penn State-York on Sunday at East Pennsboro Area High School, with the women’s team winning a close contest, 66-60, and the men’s team dropping their game, 97-74.

The Lady Knights came out of the gates hot, led by forward Shanelle Perry’s five points to start the game, allowing the Lady Knights to jump out to an 11-5 lead in the first quarter.

However, Penn State-York would hit its stride, going on an 8-0 run that would tie the game at 14 to end the first.

Central Penn would open the second quarter on a 7-0 run and would go on a 19-4 run throughout the quarter. Sidney Green would have an incredible run, scoring six points in the quarter to go along with three steals. Central Penn led going into the break by a score of 33-18.

In the second half, Penn State-York would come out strong, starting the second half on a 10-3 run, to cut the lead to eight. This was thanks in large part to Penn State-York guard Jordyn Foster’s eight points in the quarter. The Knights would respond late in the third with a 5-0 run of their own, giving them a 50-41 lead going into the final quarter.

The Lady Knights would go on to extend the lead by as many as 14 points early in the fourth, but Penn State-York would respond by going on a 14-0 run and tying the game at 60 with two minutes left to play.

This is when the Knights would lean on sophomore forward Yahnaya “Legend” Edwards, as she scored on two straight possessions, hitting a clutch 3-pointer, to ultimately put the game away with a 66-60 victory.

Edwards was named the Knightly News Player of the Game, contributing 18 points and five rebounds in only 13 minutes.

Knights Athletic Director Kasey Hicks was ecstatic by the Lady Knights’ play this year, including the team’s perfect 6-0 mark at home. The Knights remain in prime contention for a berth in the United State Collegiate Athletic Association (USCAA) tournament.

The Lady Knights improved to 12-5 on the season. Penn State-York dropped to 9-8.

Central Penn has a little time off prior to the next game. The team will next take the floor on Jan. 30 at Harford Community College.

The Knightly News broadcast the game on its YouTube Channel. Paul Miller and Tyler Coleman were on the call. Kevon Davis produced the show. You can find it at the link below.

The Central Penn Knights men’s basketball team dropped their contest against Penn State-York by a score of 97-74 at East Pennsboro Area High School on Sunday afternoon.

Quadere Allen and Nate Jean-Philippe came to play, doing everything they could to slow down Penn State-York’s high-powered offense in the first half.

Penn State-York would then find themselves pulling away from the Knights, with an 11-0 run, thanks to guard Deriq Brown’s 11 points in the first half, stretching their lead to as much as 17. The Knights would find themselves down by the score of 46-29 going into the break.

Penn State-York would maintain the lead to defeat the Knights by the final score of 97-74.

For the Knights, Allen poured in 23 points and pulled down seven rebounds, though his foul trouble in the second half took him off the court for an important stretch of the game.

The Knightly News Player of the Game was Nate Jean-Philippe, who added 22 points and four assists, including 4-5 from beyond the arc.

After this contest, Central Penn fell to 4-12 while Penn State-York improved to 17-3 on the season.

The Knightly News broadcast the game on its YouTube Channel. Paul Miller and Tyler Coleman were on the call. Dalton Koller produced the show. You can find it at the link below.

The Knights will be back in action on Thursday night at East Pennsboro Middle School at 8. The game will be broadcast on the Knightly News YouTube channel. 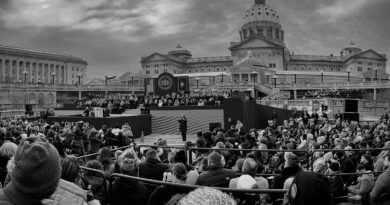 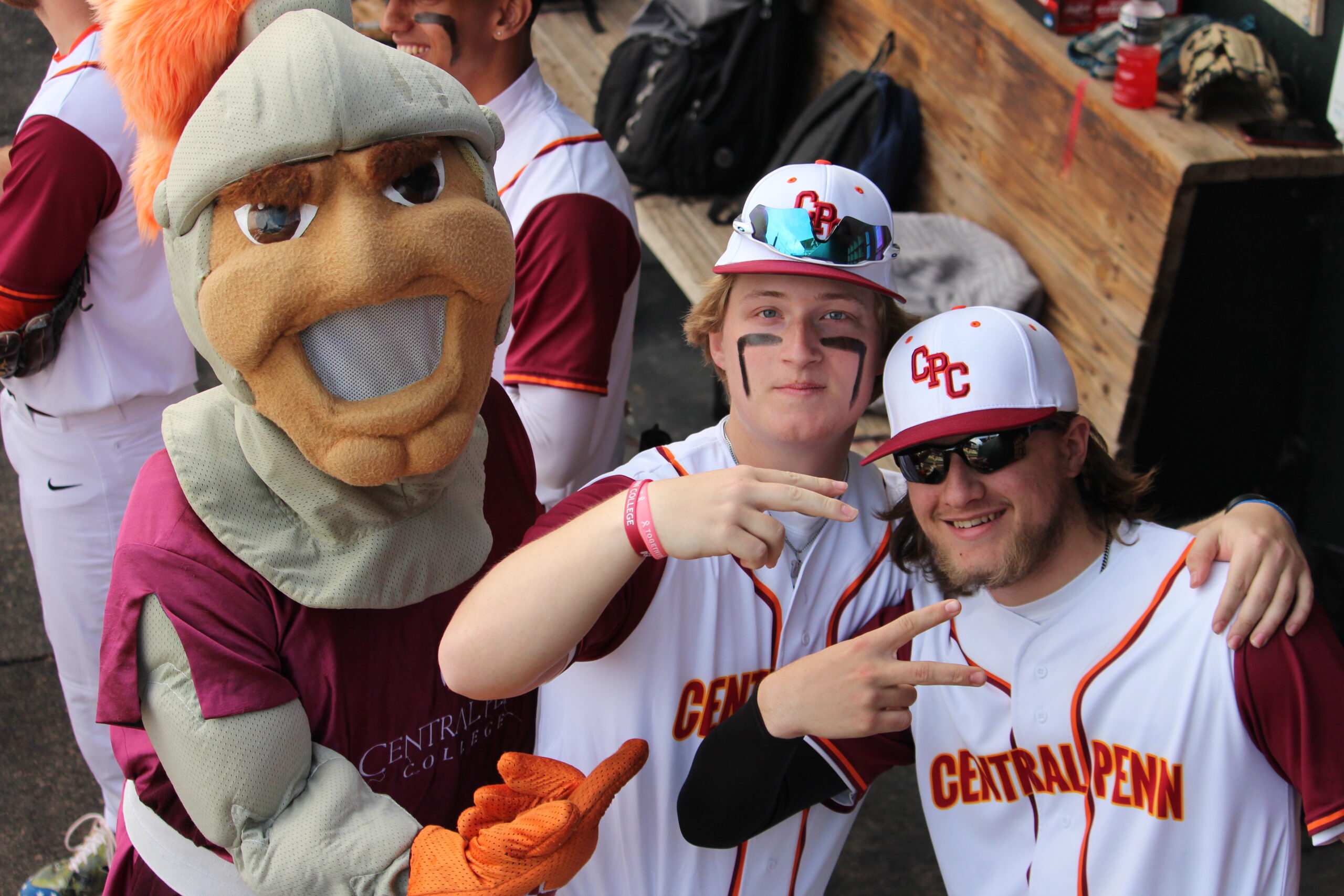 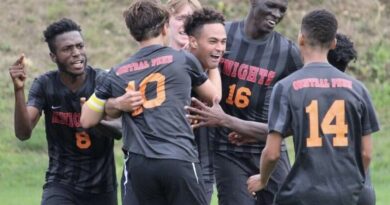